If a company is successful enough, it starts to strangle the thing that brought it to exist in the first place, innovation.

Many companies exist today because they were born from an innovative product. A couple of blokes sitting in a garage inventing something new because they thought it would be cool, which could then go on to become one of the biggest companies in the world.

If the idea is good enough, it catches on and sales start to turn that idea into a company and if it’s successful enough, it soon enough starts to strangle the thing that brought it to exist in the first place, innovation.

So how do you keep innovation happening as an organization grows? Well, let us start by looking at the things that stop it.

Have the Teams focus on outcomes rather than output

If a team is telling you they did 26 tasks but they can’t tell you what those 26 tasks achieved and most importantly, why they were valuable for the business, then we have a team that is focused on output rather than outcomes. Of course, there’s a bigger conversation on measuring business value and prioritisation but today we’re talking about innovation.

If a team is focused on delivering tasks, and usually they’ll see it as the more the better, then they won’t be allowing any room to create something that is aligned to an outcome, or even just for the sake of creating something.

We instead want to give them clear direction on an outcome, whether it be solving a problem or taking advantage of a new market opportunity, and keep them focused on the goals rather than the tasks. This will promote conversation and open discussion for ideation.

How connected is the team with the customer? For a customer to be willing to pay for a product it needs to not only solve their needs but also do it in a way that’s more interesting than your competitors.

The team has to understand this customer need enough to define an Initiative, be able to prioritise it, and have both qualitative and quantitative data to back up why they prioritised it and then start to build on their theoretical solutions.

Then once the team is in a position to be able to try these theoretical solutions, they then need to learn fast and test with a subset of customers as early in the process as possible.

By the way, “learn fast” is a better language than “fail fast” because you want to learn rather than wanting to fail.

A strong connection to the customer through A/B testing, BETA groups or even one on one interviews, will give the team confidence to try different solutions and get real customer feedback on whether to further invest in their idea or move on. 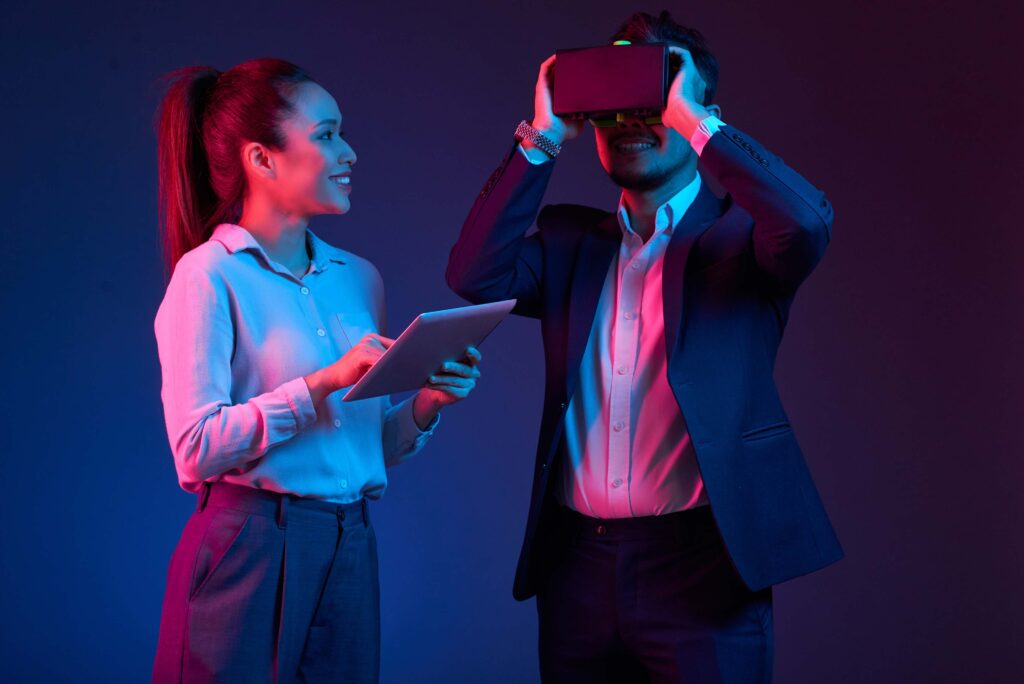 Make it a safe environment to be creative

In a business scenario, innovation often means taking risks. That’s why so many companies are hesitant to try anything new. But the truth is that it takes courage and confidence in your work to be innovative – which is why fear stifles it.

It’s easy to want to keep an eye on your team, but it’s important that they have room to breathe. If you’re always staring at them, they’ll be less inclined to take risks and do their best work.

However, being clear on direction and the goal or problem we need to solve is critical.

Fund teams instead of projects

The problem with funding projects is that they are often focused on the solution itself rather than the problem they’re trying to solve. The typical approach is to define a project, sell it to the money gatekeepers on how cool the solution is, on how much money it’s going to make or save. We’ve then locked in the scope, defined the deadline and the cost as well because we’re going to bring the individuals to the project.

Luckily all projects finish on time, fit within the budget and deliver the “perfect” scope that the original idea was sold on. For the avoidance of doubt, I’m clearly being sarcastic.

One problem here is that when you finally have a team working well together, we pull them apart and disband them and they go and join new projects, where the Form, Storm, Norm starts all over again.

Instead, if the team works well together, we want to keep them together. So rather than funding the project, we fund the team and then take the work to the team rather than the other way around.

This also makes it much easier to approach the work in a problem-solving manner because rather than dictating the solution, we’re giving the teams breathing space to theorise and try different solutions. By fixing the cost and making the time indefinite, the scope becomes the variable, which is where you can promote innovation.

Most importantly, have fun!

If you really want to promote innovation in your company, you want teams who love what they do. Creating a space that is enjoyable to work in will allow for great conversations and collaboration as well as the motivation to be creative.

You don’t need slippery dips in the foyer, a night out on the town or cheap gift vouchers for your own products to motive staff, the most effective way to promote fun and creativity is in the language leaders use. Drop the corporate bingo talk and just be real, genuine and most importantly, inspire through your own excitement.

The key is to allow room for innovation to happen. Create an environment where teams can feel safe to try things and have a solid connection with your customers to measure what works or move on early from what doesn’t.

A culture of pressure in a business will crush innovation. Making changes in governance models, team formation, even scaled agile frameworks will all help but the most important change you can make is simply using language that promotes an environment for innovation and enjoyment. 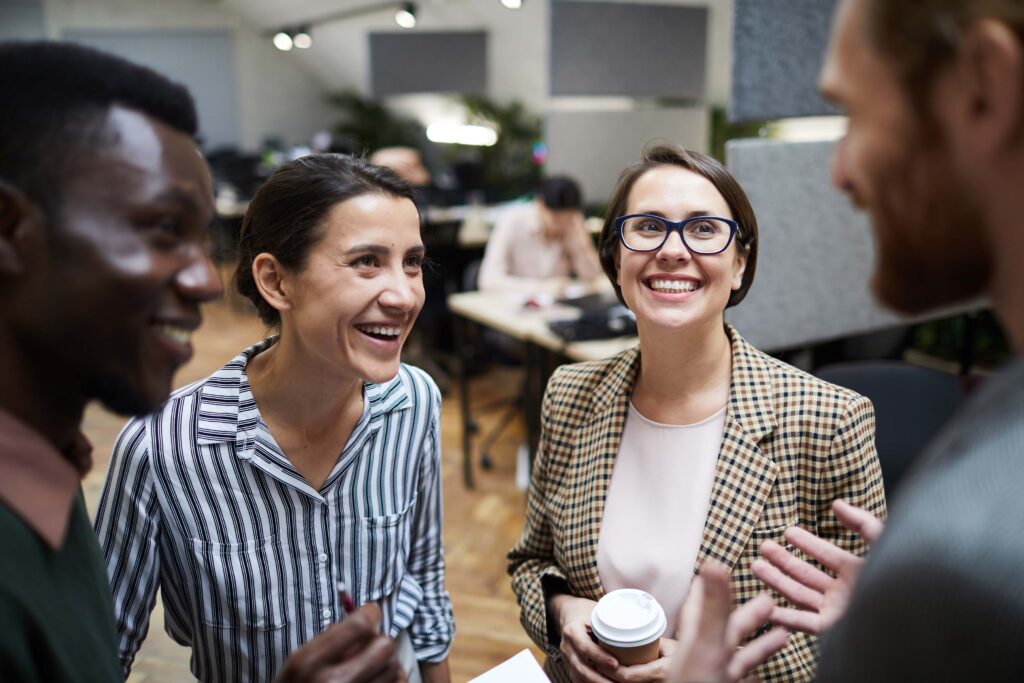