There are many reasons why teams lack Agility and simply applying a framework such as Scrum or Kanban won’t automatically achieve faster delivery. There are a couple of common traits that we have seen as Agile Coaches that teams struggle with along their journey to true agility.

#5 – Not visualising the work

“There are so many things to do I don’t know where to start.”

This isn’t a nice feeling on the weekend when you’re trying to get the kids to soccer, you’ve got a party to organise and the mother-in-law has just dropped in to ask you to fix her phone. Then imagine that at a team level, a team of teams level or even a whole organisation.

You need a way to see what’s on the team’s plate so that the team can decide what to focus on. Agility is achieved by deciding what not to do and prioritisation is key to that. To be able to prioritise, the team needs to visualise the work to be able to discuss it.

Jira is a great visual management tool but if you fill it up too much, it becomes really hard to visualise the work.

The Fix: Use visual management boards to limit the WIP, physical if possible is even better. 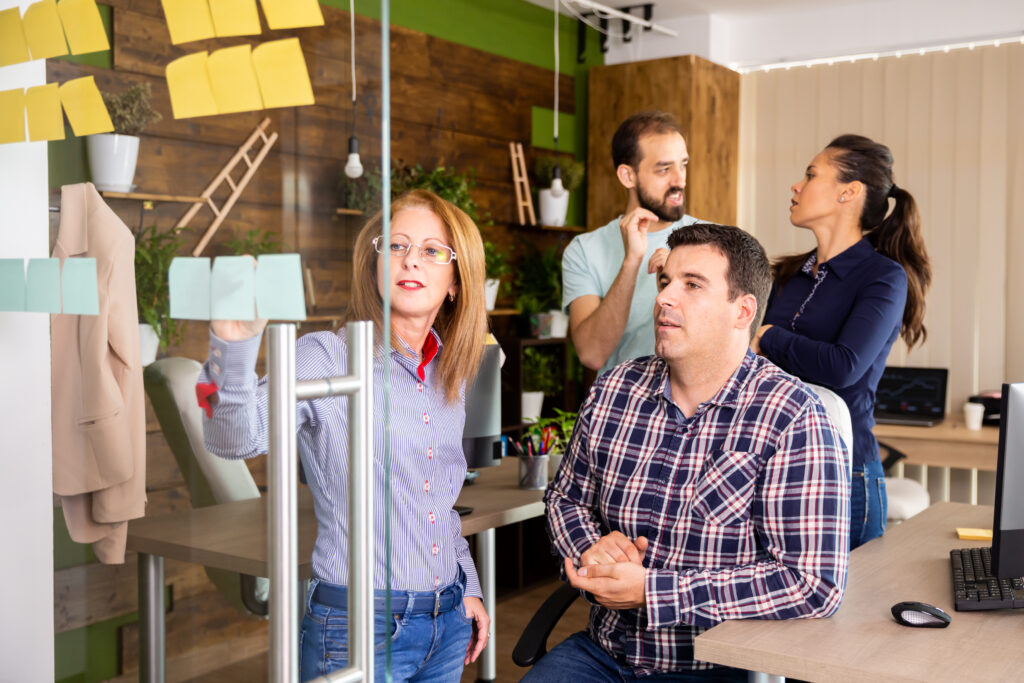 Creative team of people visualising the work with sticky notes

There are usually two things that cause this, either the team is set up in an old school departmental way where everyone has the same skills so they’re not really a team working together. Alternatively, they are a cross-functional team but the work is defined in a task heavy way and handed out like tokens to kids at a Timezone party.

The traditional departmental setup can easily be reformed into multiple squads sharing each capability and we’re not just talking Developers and QA because we can extend this to Business Agility teams delivering any outcome for the business.

The Fix: Reform into cross-functional teams or restructure the way the work is defined so it’s more team focused.

#3 – Focused on Output rather than Outcomes 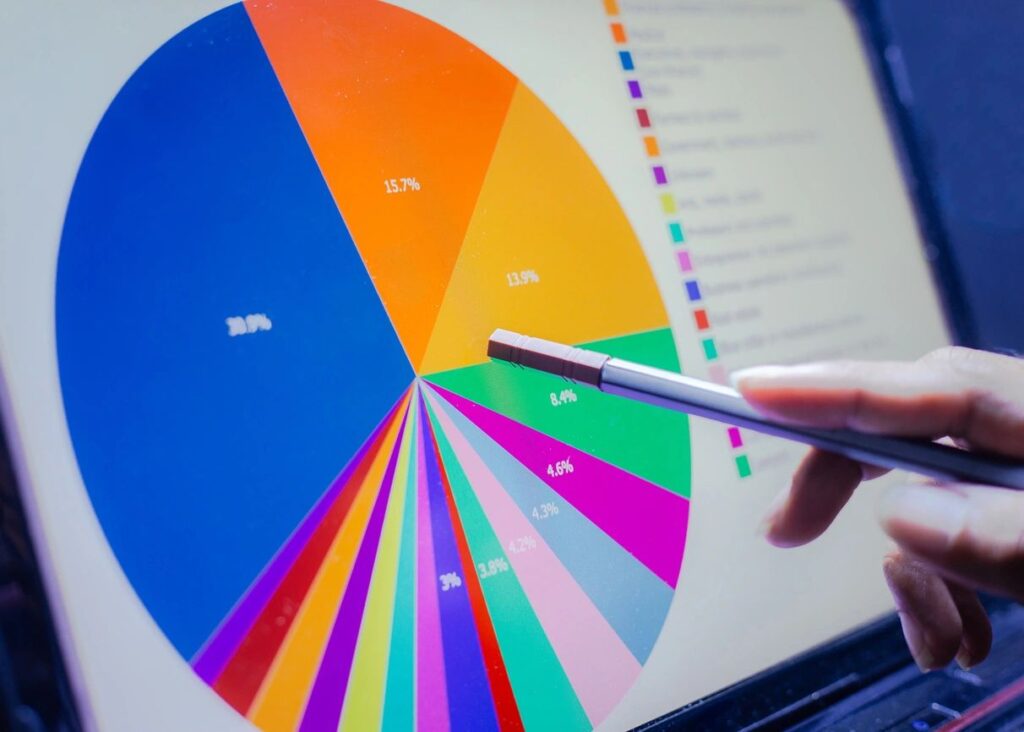 Doing many things fast does not automatically mean Agility. The main benefit of being

Agile is to deliver high-value items frequently. Teams that are focused on getting through as many tasks as possible may not be taking the time to ensure the work they’re doing is actually valuable.

They may be delivering stuff but what is that stuff delivering?

It’s much better for teams to “do” less but achieve more.

Before a team pulls work into a Scrum Sprint or a Kanban board, define a Goal and then pull in the work that achieves that goal rather than the other way around. Otherwise, your goal just ends up being “do all the stuff”.

Sprint Goals can be chicken and egg, tweaking the sprint goals once you’ve brought in the work is common and healthy to even just validate the goal.

The Fix: Go up a level in planning and refer to strategic goals.

The Product Owner and Scrum Master are roles that need to be in balance. Like law or government, healthy debate achieves a balanced outcome. The Product Owner key role is to make decisions on what is best for the business but if they need approvals or counselling to make those decisions, it slows everything down.

This is particularly important when the work is underway to avoid any impediments. The follow-on impact of this is when the team is blocked waiting for a decision, they then start working on something else and then we’ve introduced context switching and the potential for an incomplete sprint.

The Fix: Empower your Product Owner to make decisions rather than just relaying them.

#1 – Trying to do too many things at once 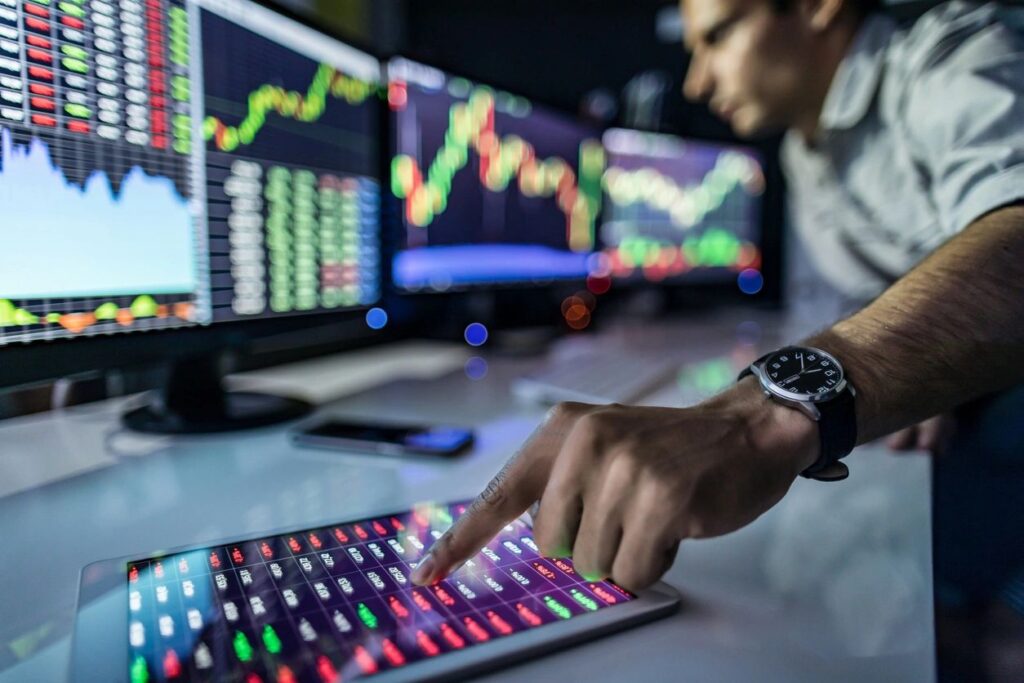 It’s an oldie but a goodie, coming back to the core principles of agility, focusing on the most valuable outcomes now.

There is no doubt the context switching is disruptive, the time it takes to get back up to speed when switching between different pieces of work and then the extra effort required to get the work through to Done.

However, it’s also a big source of frustration and while short term it can be tolerated, long term it will start to affect morale and motivation.

Good direction from leadership helps teams set achievable goals and doing this on a regular cadence, is a great foundation for long term performance.

While these are key symptoms we see affecting teams, there is often an underlying cause that needs to be resolved to enable agility within the organization.

Teams are most effective when they are in an environment that supports an agile way of working so when we’re looking at why a team might be struggling to get to market, most often the cause is actually outside of their control. 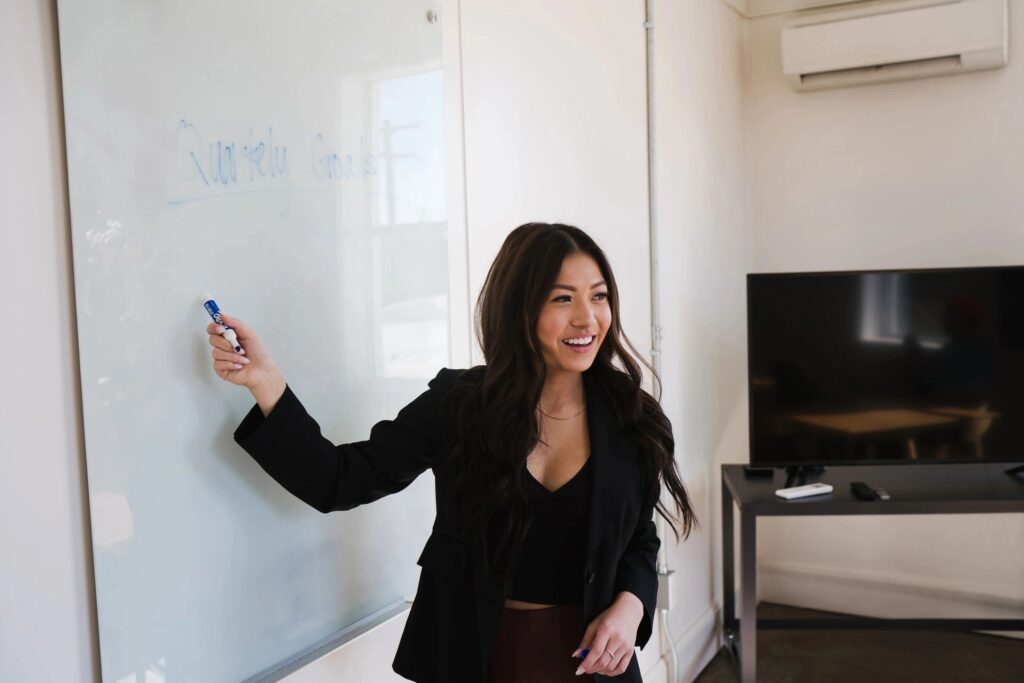